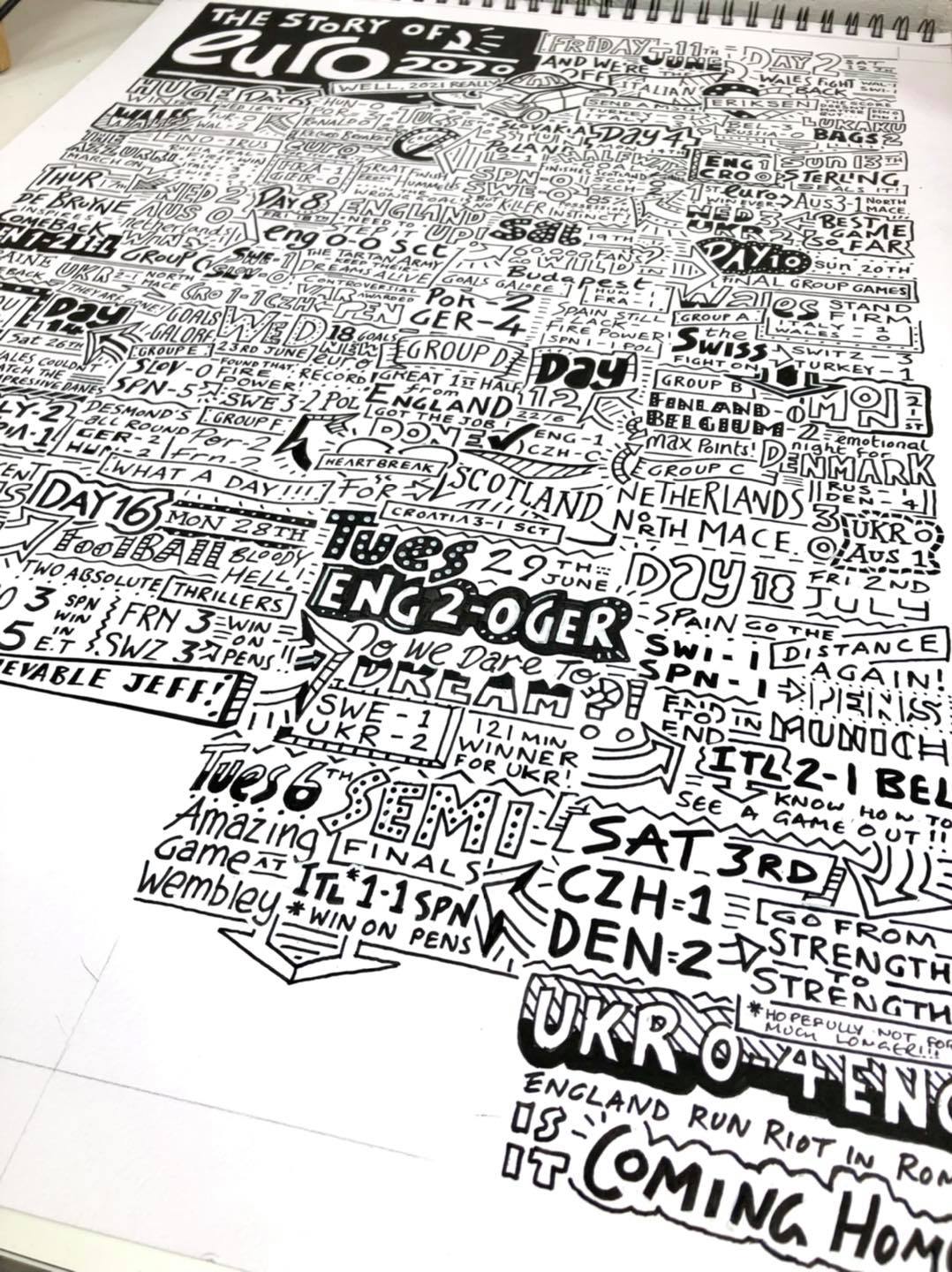 To read about the Euro 2020 Group Stages click here

Unfortunately, Wales couldn’t match the impressive Danes and Wales became the first casualty of the final 16. Italy were made to work for their position in the quarter finals. They battled on through extra time to come out 2-1 up against Austria.

Day 15 and there were shocks all round. Netherlands faced the Czech Republic, with a magnificent 2-0 win for the Czechs. The champions Portugal were then knocked out by Belgium. With Belgium equalling their longest running winning streak in major tournaments with 5 wins in a row.

Two absolute thriller games of football on day 16 with such amazing score sheets. First of all Croatia and Spain with 8 goals in total, second highest in any European Championship of all time. It was 3-3 at the end of full time. With 2 goals in extra time Spain came out top and move through to the next stage. Then over to France and Switzerland with the game ending at 3-3 after extra time. The favourites France were knocked out after Switzerland netted 5 penalties compared to the 4 from France. 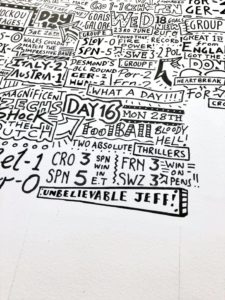 On to the final day of the last 16 of Euro 2020 and it’s England vs Germany! Do we dare to dream?!? England go on to win 2-0 still not conceding any goals so far in the tournament, with their first defeat of Germany at Wembley since 1966! On to the next game with Sweden against Ukraine, the game went into extra time and the Ukraine booked their place in the quarter finals of Euro 2020 with an extremely last-minute goal in added time of extra time. 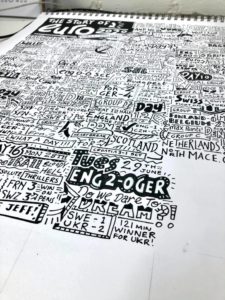 We’re onto day 18 and the first day of the Quarter Finals for Euro 2020. 8 teams battle against each other to get through to the semi-finals and the final 4 of the tournament.

First up is Switzerland and Spain, another game ending in extra time and penalties. Spain are the first team though to the semi-finals after scoring 3 penalties to the 1 from Switzerland. Next up is Belgium and Italy, a game full of chances on both sides. Italy take the win and move on to the semi-finals.

Then on to the second day of the quarter finals of Euro 2020 with the first game of Czech Republic against Denmark. The Czechs tried their hardest, but the Danes took an early lead and held on to the end. Czech Republic came back strong in the second half, but it wasn’t enough to make it through to the semis. Next up Ukraine and England, a fantastic game for England with an enormous 4-0 win, securing Englands place in the semi-finals. 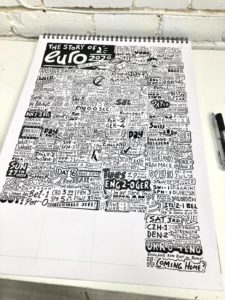 Two games in the semi-finals  of Euro 2020 across two evenings.

Italy and Spain are first with a tough, challenging game for both sides, ending in a 1-1 draw after extra time. Following a miss and a save for Spain, Italy became the winners after the long game and are the first team through to the final. 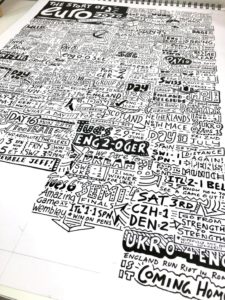 The 7th July sees the second day of the semi-finals with England and Denmark battling for the last position in the final on Sunday. Denmark took the lead with a fantastic goal from Damsgaards in the first half. England fought through the Danes watertight defence to gain the second goal of the evening through an own goal. The result remained 1-1 at half time but England managed to get the goal in extra time to take the three lions through to the final. 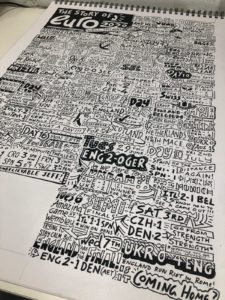